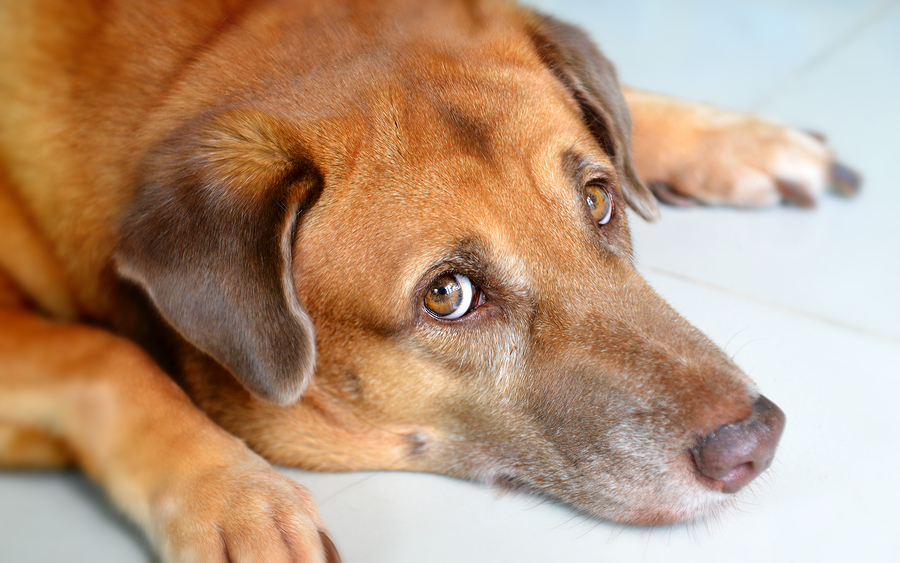 Why are homeless dogs imported into North America and Europe? Because that’s where the homes are.

In a presentation at the 2018 VMX Veterinary Conference in Orlando, Fla., Maddie’s Shelter Medicine alum Dr. Katherine Polak spoke to the audience about the challenges of international adoptions, and the plight of pets in regions where options for these animals are few.

Imagine you had a shelter full of animals, streets full of even more animals, and few to no available homes. “There’s a limited local capacity for adoption in their area, and so they want to ship them abroad,” she said. “There are many charities, particularly in Korea, where we’re talking about an area, a country, where you can’t adopt out these dog meat dogs because there is no local interest. They look at these breeds of dogs as completely not compatible as a pet dog that you would keep inside.

“So when your local capacity for adoption is zero, you really have no other choice than to look outside the country for adoption options, and so many of these Korean rescues, they have partners with local rescue groups on the West Coast, and they will ship dogs whenever funding is available to fund that cargo cost.

“Not everybody is happy about this. It’s great for the local situation, in terms of the local groups being able to help more dogs, save more animals, find them homes,” she continued. “But there’s a lot of attention, particularly in Canada, where they’re asking, ‘Why is Canada becoming a haven for all of these stray dogs that no one else wants, and what are the disease ramifications of that?'”

Dr. Polak is currently the director of Four Paws International in Bangkok, Thailand, but until recently served as director of the Soi Dog Foundation in the Thai city of Phuket.

“The free-roaming dogs in Phuket are kind of community-owned,” she said. “They don’t have a particular owner who would say, ‘Yes, that brown medium-sized one there on the left, that’s mine.’ People feed them as they come out of the 7-11. The issue is that most Thai people are not going to go to a shelter and adopt a dog that looks like this, right? Why would they do that and go through an adoption process, pay an adoption fee, and do all these things, when they can go outside and have their selection of eight dogs that look just like that? There are shelters filled with 2,000 dogs that look like this, and so there’s minimal capacity for, in terms of adoption, the option is really that the dogs live there their whole lives, or they’re shipped overseas.”

That said, Dr. Polak acknowledged the controversies inherent in international adoptions from the perspective of the receiving communities:

There is considerable controversy involving the transport of dogs and cats internationally to communities where there is already an overabundance of animals in shelters. Furthermore, international transport can facilitate disease transmission. Given the public health risk posed by the importation of animals for adoption and the euthanasia of adoptable animals in certain countries, many suggest that organizations first consider improving their local capacity through spay/neuter and community engagement before sending animals abroad.

Dr. Polak said, “I recognize controversies. I recognize the benefit. I also recognize that this isn’t going away anytime soon. Even for those of who want it regulated, you want to ban it, I don’t think it’s going to happen, and so, how do we manage it without encouraging it?”

She identified the following elements that could contribute to successful international adoption programs:

VMX and Dr. Polak have made the proceedings of the presentation available to our readers at the link below.