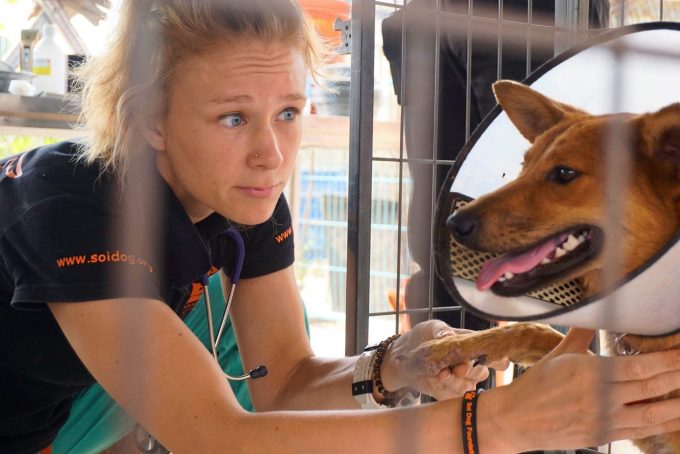 All the groups pledged their support for an exciting plan to help support the Vietnamese government in its quest to stop the illegal, cruel, and dangerous trade, affecting an estimated 5 million dogs per year.

“We believe that by uniting our voices and resources, and by working collaboratively with the government, we can achieve the greatest impact for the animals in such desperate need for change,” the ACPA said.

ACPA will soon be submitting an official proposal to the government that will outline practical and collaborative activities to target the trade and to secure public and political support for an end to this horror.

“This is a huge breakthrough and hopefully the start of long-term change for animals in Vietnam,” said Dr. Polak.