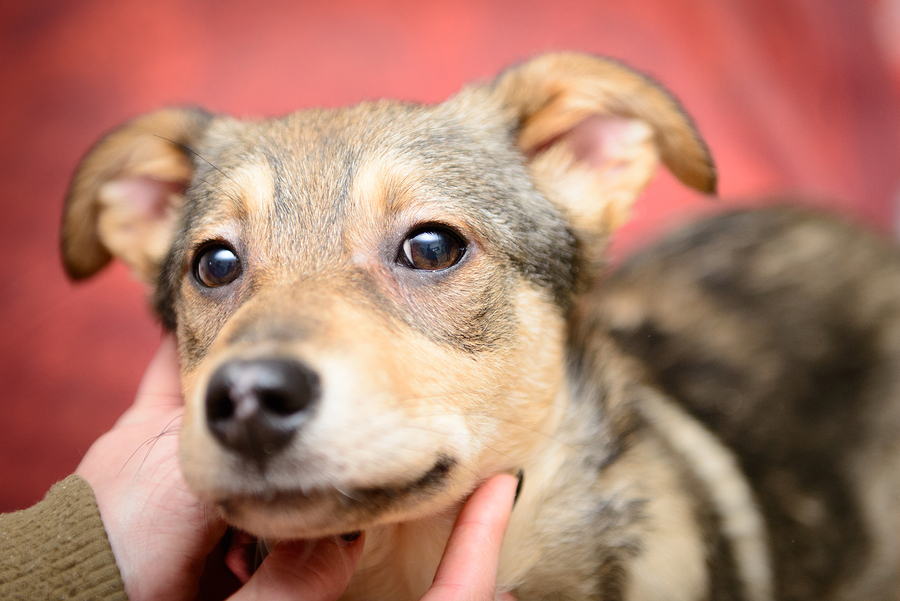 There’s good news for dogs exposed to canine distemper at North Carolina’s Anson County Animal Shelter, thanks to an incredible staff and community effort and collaboration with the Maddie’s Shelter Medicine Program at UF.

The shelter closed for a short time due to an outbreak of the serious illness in its dogs, but re-opened on April 30 when the outbreak was controlled.

“We have worked with infectious disease experts in the Maddie’s Shelter Medicine Program at the University of Florida College of Veterinary Medicine to determine the infection status of each dog through diagnostic testing,” said Maureen Lett, shelter director.

Due to the outbreak, 17 dogs had to be euthanized to prevent the spread and further contamination of animals at the shelter. However, 37 dogs were saved through testing, according to Lett.

“This process was extremely costly and time consuming, but thankfully with the help of Maddie’s Shelter Program, which covered the almost-$7,000 cost, these lives were spared,” she said.

All remaining dogs have tested negative and have high enough titers against distemper, she added. They are now up for adoption or are needing rescue placement.

“Moving forward, the Anson County shelter will be vaccinating all dogs against distemper the day they enter the shelter,” Lett said.

“We worked with the shelter to determine the infection status of nearly 40 dogs exposed to CDV, using diagnostic testing, paid for by Maddie’s Fund,” said Dr. Cynda Crawford of the UF Shelter Medicine Program. “This allowed the shelter to avoid depopulation. We were very pleased the county commissioners approved this approach, as did the North Carolina Department of Agriculture Inspection.”

Because the shelter reached out for help from shelter medicine experts, they were able to save most of the dogs. “Besides the lifesaving that occurred, the shelter will now implement best practice guidelines and vaccination on admission,” said Dr. Crawford. “The director and the shelter were very engaged with the lifesaving, and very happy with the outcome. This was something very novel for this community. Rescue groups also were able to help worth the dogs because they’d been tested. A lot of good things came out of this.”