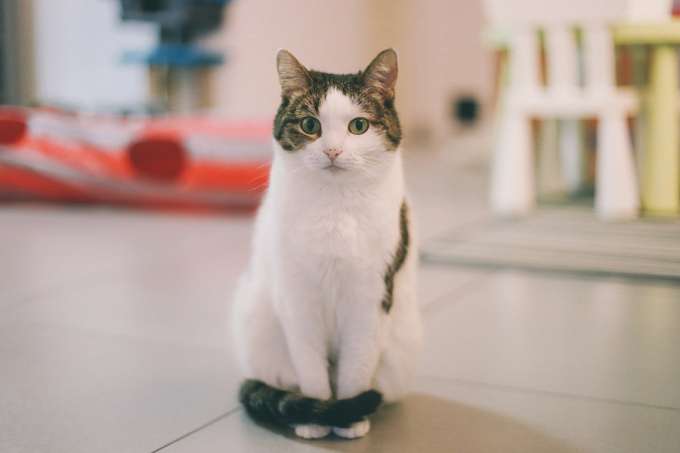 When it comes to getting adopted, a cat’s instinct to be cautious or even hide can be a real drawback. Clicker training might allow shelter cats to make a better first impression on potential adopters.

In a study published in the current issue of Applied Animal Behaviour Science, clicker training made the cats become more open to exploring their surroundings. They also spent more time at the front of their cages and were more active overall. Some but not all of the cats were more receptive to attention from people.

What does all this tell us? The study itself was small, only involving 12 cats, some of whom were adopted before the study was completed. Additionally, only four of the cats became more interested in people as a result of clicker training, which was statistically not significant. Those cats, however, had failed initial testing for being approached by humans, suggesting this approach could make a real difference for the right cats.

Researchers designed and executed the study with the cats’ emotional welfare in mind at all times, using food rewards and respecting any sign a cat didn’t want to interact or remain in the training area. The cats were first introduced to the clicker, and food rewards were given after every click. This helps the cat associate the clicking sound with a reward. A variety of food treats were used to prevent the cats from becoming bored or disinterested.

As training progressed, the cats had to come closer to the trainer to get the rewards, and then later that was paired with softly calling their name. If a cat was very stressed on getting too close to the person, the treat was tossed to them. Eventually the cats learned to go to the front of their enclosure when called by name to receive a treat, which has obvious implications for appealing to adopters.

While additional research is definitely needed to state with confidence this is a winning intervention, animal shelters working with shy or fearful cats should consider recruiting volunteers to clicker train them. Even if not all the fearful cats become comfortable meeting new people, the training itself provides enrichment for all the cats, and may get some of them adopted.

The study is available at the link below.