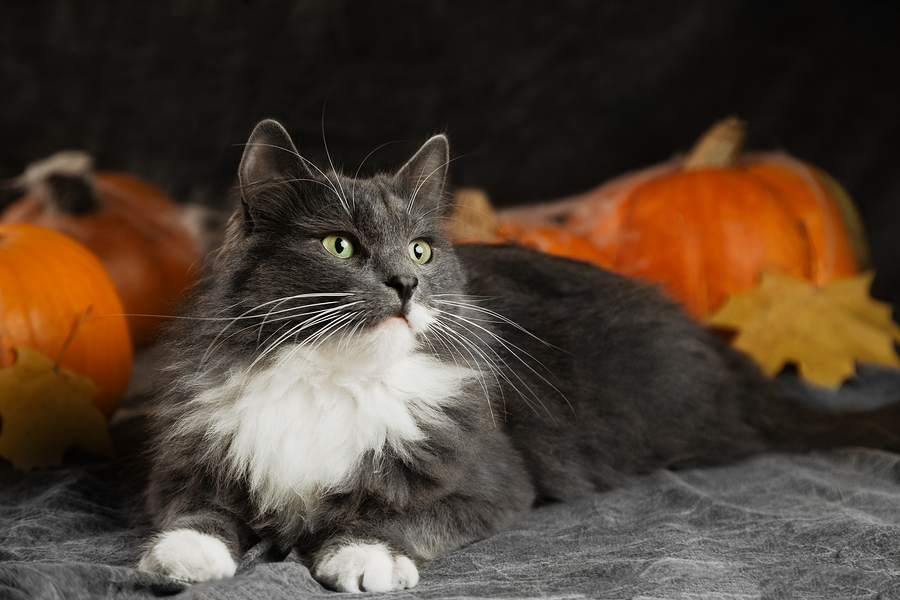 It’s something out of “The Night of the Pet Adoption Myth That Will Not Die.” Despite no evidence that Halloween pet adoption is dangerous or has bad outcomes, and despite the loud and clear recommendations of the ASPCA, the Humane Society of the United States, and other animal welfare experts to the contrary, some shelters, rescue groups, and animal advocates still insist adopting out cats and black pets at the end of October is about as smart as heading alone into the dark basement of a deserted mansion near where your car broke down one dark and stormy night.

If that describes you, before you go running for a stake and some garlic take a look at what these experts have to say:

Scary as it may be to change long-held beliefs, it does pets of any color no favors to protect them from a non-existent danger but subject them to longer shelter stays with their associated stress and illness, or to the loss of their lives or the lives of other pets who can’t be saved because the shelter closed down adoptions for a day, week, or longer.

Lots of animal organizations have successfully capitalized on people’s love of Halloween to get creative with holiday promotions, contests, fundraisers, and parades. Ready to get on board the Orange and Black Bandwagon? Here are a few ideas that might inspire you:

The Humane Society of Utah went with an orange and black theme for their Halloween adoption promotions: 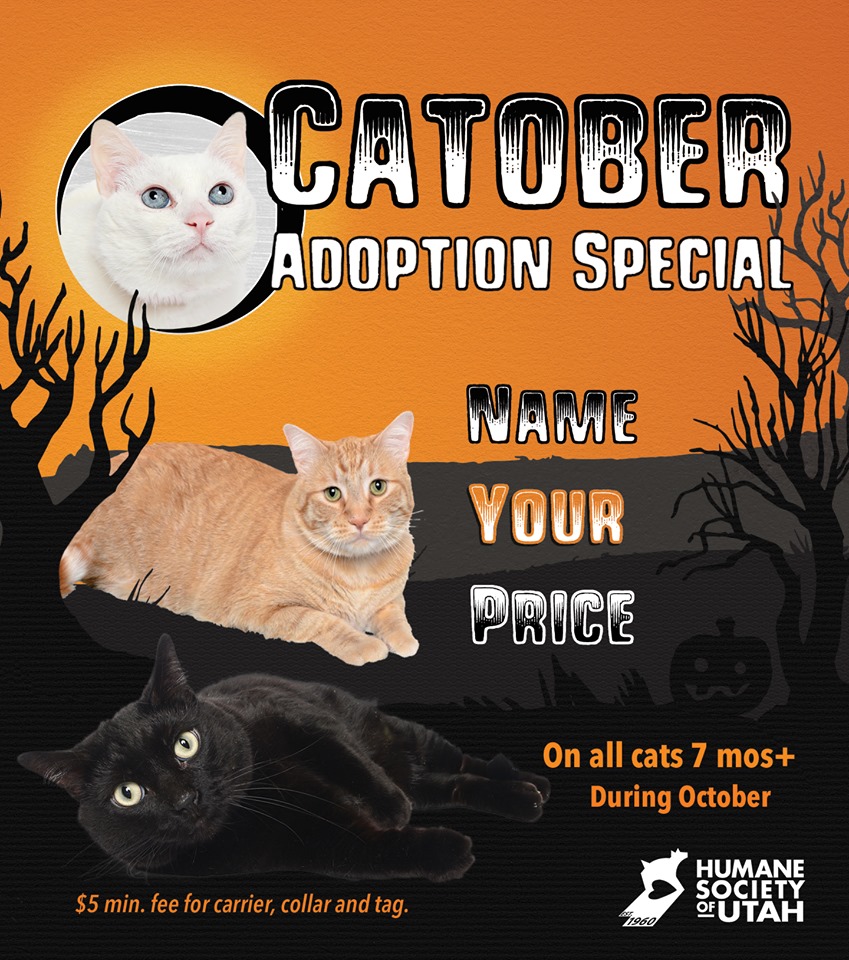 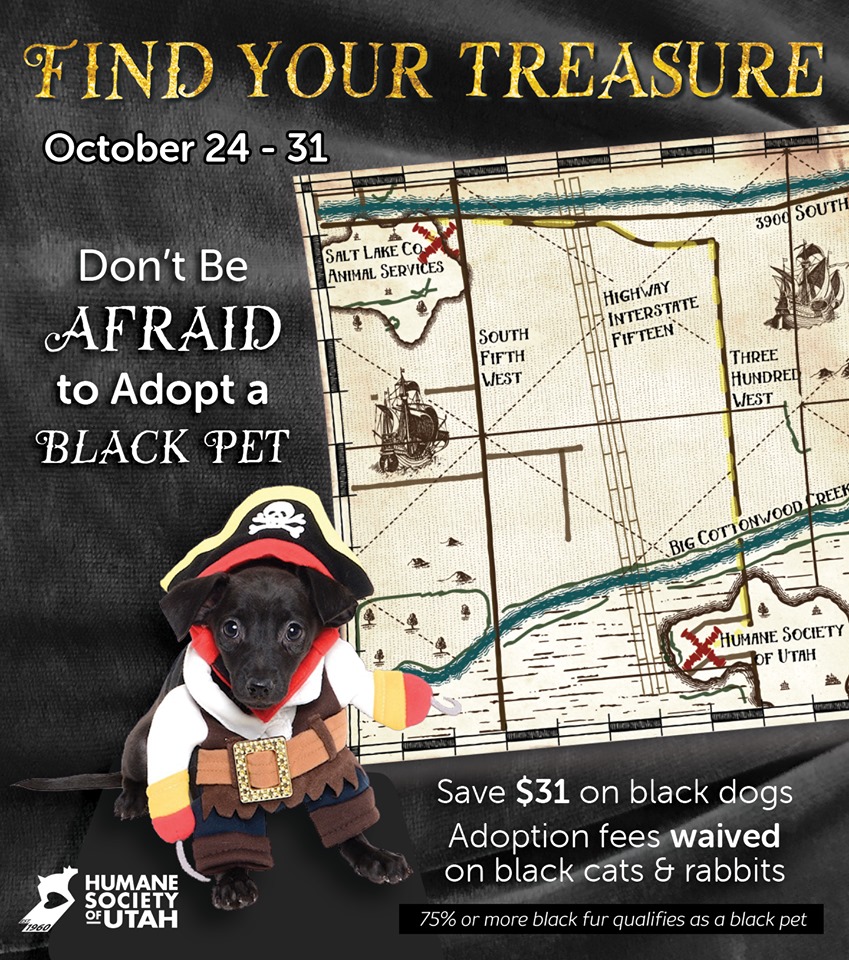 San Diego Humane went Potter, but wants to make it clear they do adopt to muggles: 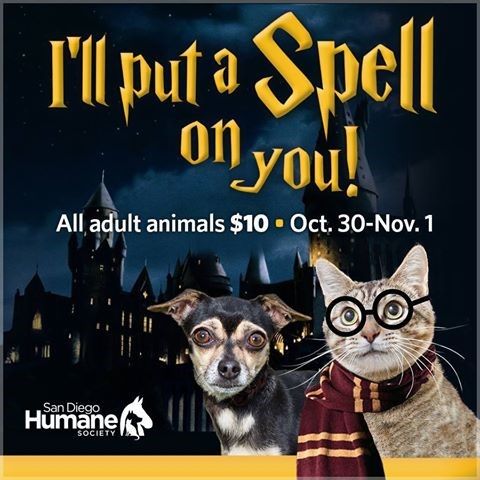 Shelters can also put the Halloween fun into fundraising, as the Humane Society of Tampa Bay did with their Pumpkin Patch: 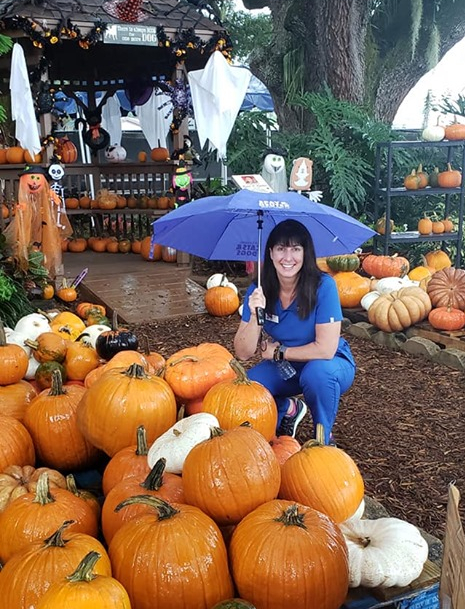 And if you’ve already seen the light, share this with a colleague who hasn’t!