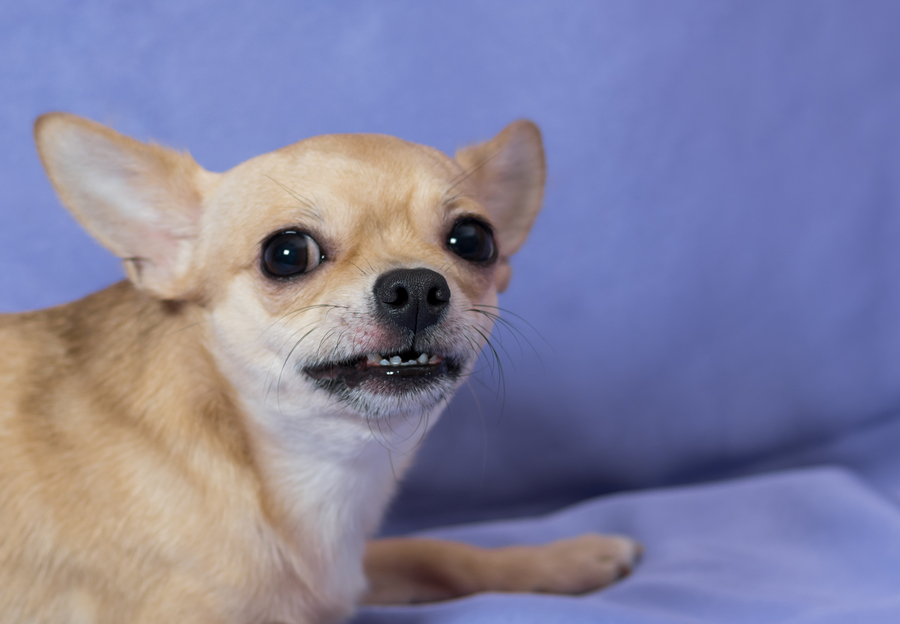 Putting unsafe dogs out into the community is not something an animal shelter wants to do. However, the stress of entering a shelter may cause otherwise non-aggressive dogs to display fear-induced aggressive behavior. Is there anything shelters can do to mitigate this problem?

That was the subject of a study published in the August 2019 issue of Applied Animal Behaviour Science. The researchers examined “whether a program of enrichment centered around a form of human interaction known to reduce the stress of shelter dogs would also reduce the aggression of fearful dogs and improve their general welfare.”

In the study, fearful dogs displaying signs of aggressive behavior and a dogs who were not showing signs of fear or aggression, were put into groups that did or did not receive half an hour each day of human interaction in a quiet room during their first five days in the shelter. Signs of fear included:

Cowering in the back of the kennel

After the test period they used the SAFER test, which they described as “a standard test of dog aggression as typically implemented in this shelter to determine eligibility for adoption.” The authors concluded:

Our results strongly underscore the vulnerability of fearful dogs in a shelter environment. Of the 46 dogs across our two studies that were judged to be fearful and were not provided human interaction and other aspects of enrichment during their first days in the shelter, only 12 (26%) passed the SAFER test. If fearful dogs received our enrichment procedure, performance on the SAFER sharply improved, with 38 of 48 (79%) then successfully completing the SAFER.

So while fearful dogs in shelters are vulnerable, the vulnerability is not inevitable. Providing relatively brief human interaction in a quiet area with other elements of enrichment (e.g., treats, toys) can be a powerful means of reducing the aggressiveness of these animals, and appears to also improve their affective state, at least under the conditions tested with our cognitive bias procedure. These results offer further evidence for the measureable, beneficial effects that human interaction in a comforting environment can have for dogs admitted to animal shelters.