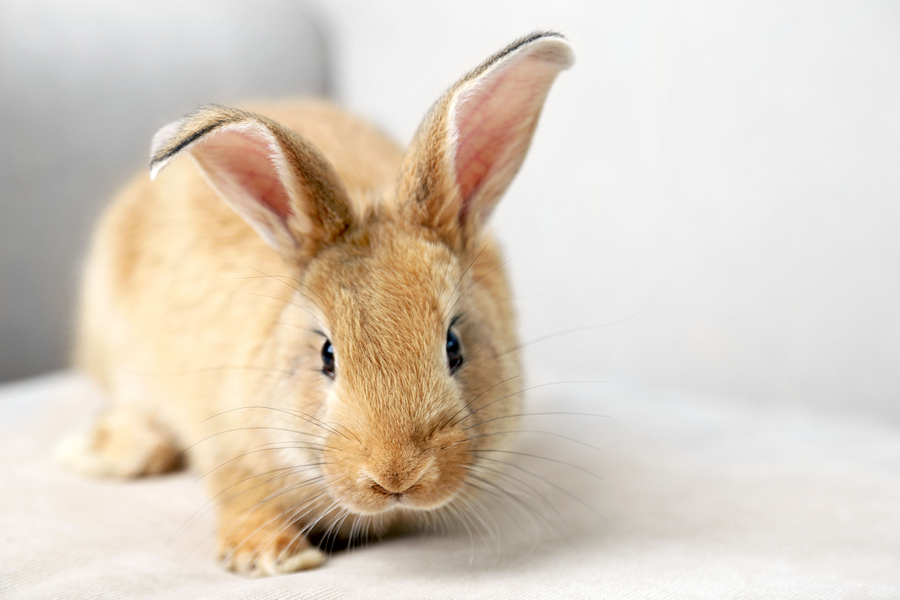 Rabbit Hemorrhagic Disease Virus Type 2 (RHDV-2) has been reported in Florida for the first time. According to information from the Florida Department of Agriculture and Consumer Services and the OIE, 18 rabbits died in an outbreak at a Lake County backyard facility, with RHVD-2 being confirmed on 12/31/20. The source of the outbreak is being investigated.

According to FDACS Emergency Rule regarding RHDV-2:

RHDV is an extremely contagious and often fatal viral disease of domesticated and wild rabbits. There are three forms of the RHDV virus. RHDV-2 is believed to infect all ages of domestic rabbits but less deadly than types RHDV and RHDVa.  As of today, RHDV-2 has been confirmed in Arizona, California, Colorado, Nevada, New Mexico, Utah, Texas, and Wyoming in 2020.

RHDV-2 was identified in Washington in 2019. RHDV-2 is both stable and infectious in the environment for long periods of time, potentially surviving more than 3 months without a host.

RHDV-2 remains classified as a foreign animal disease. Therefore, suspect RHDV-2 should be reported to the Division of Animal Industry at RAD@FDACS.gov or by calling (850)410-0900.

Testing rabbits is key to monitoring the disease spread. RHDV-2 has been observed as high mortality events in multiple species of wild (free-ranging) rabbits in the affected states as well. Wild rabbits introduced into domestic populations have also served as a disease source to the domestic rabbits.  Sick wild rabbits should not be introduced to a premises with domestic rabbits. Sick or dead wild rabbits should be reported to the Florida Fish and Wildlife Conservation Commission, Wildlife Health Hotline: (866) 293-9282.

The House Rabbit Society has excellent information regarding the origin of the virus, its rapid spread through the domestic and wild rabbit population, how to keep pet rabbits safe, and critical information for animal shelters.