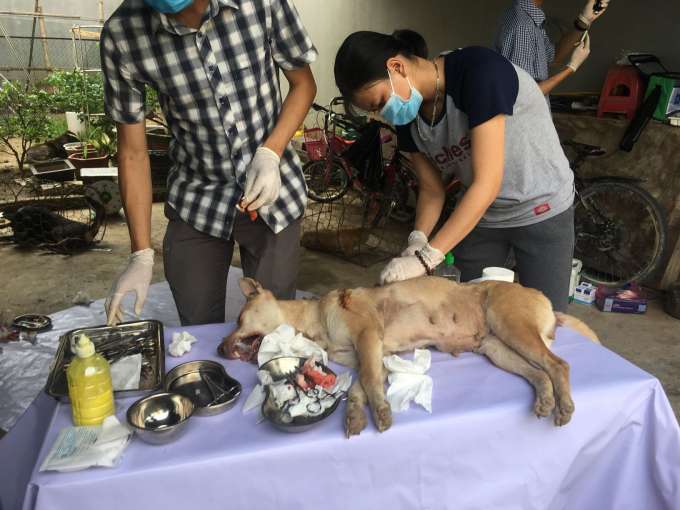 Fifty-one pet dogs stolen by a ring supplying the cruel dog meat trade in Vietnam have been reunited with their grieving families thanks to a multi-agency bust last month. Former Maddie’s Shelter Medicine Program at UF resident Dr. Katherine Polak helped provide veterinary care to the dogs after local authorities seized them as part of her role as Head of Stray Animal Care Southeast Asia for FOUR PAWS and involvement with the Asia Canine Protection Alliance (ACPA).

The dog meat trade is big business in Vietnam and threatens the lives of millions of dogs every year. An increasing proportion of dogs and cats used to supply the demand for dog meat are stolen pets, and this is quickly becoming a societal issue in Vietnam where the growing pet-owning and loving population is becoming frustrated with continued pet theft.

Every day, pets are violently snatched off the streets, from yards, and even while out on a walk with their owners. These unlucky dogs make a brutal journey to slaughterhouses, markets, and restaurants where a gruesome death awaits them. But times are changing, and the brutality and illegality of pet theft is no longer being tolerated by Vietnamese authorities.

In a landmark case, police in Thanh Hoa Province received a tip regarding a gang of dog thieves believed to have stolen thousands of dogs since the beginning of the year. On September 15 police successfully carried out the largest ever bust of a dog theft ring in Vietnam, resulting in the seizure of 51 dogs. According to the police, the gang carried stun guns and other weapons, and rode motorbikes through residential areas late at night shooting dogs roaming outside. Police arrested a total of 16 suspected gang members and questioned more than 40 suspects. The gang not only brutalized neighborhood dogs but also caused outrage among local people, particularly pet owners. 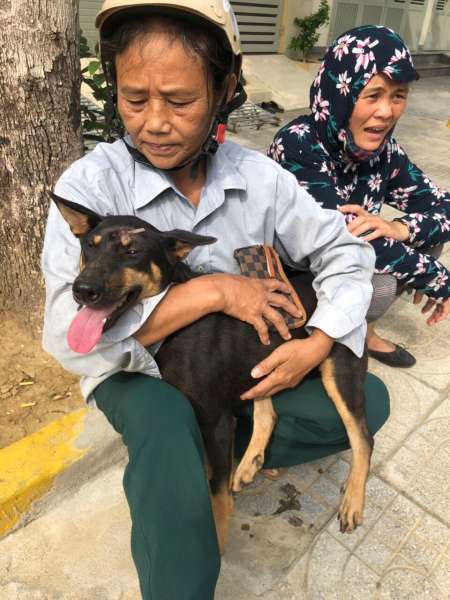 Following the interception, police struggled to proper care for the confiscated dogs given their limited capacity for animal care. They put out a call for help to the ACPA, and Dr. Polak stepped in to offer assistance. There were 13 dogs in need of immediate medical care due to severe wounds sustained during capture. Dogs with painful open wounds were anesthetized, treated, provided pain medication and antibiotics, and housed in a temporary shelter for ongoing treatment. 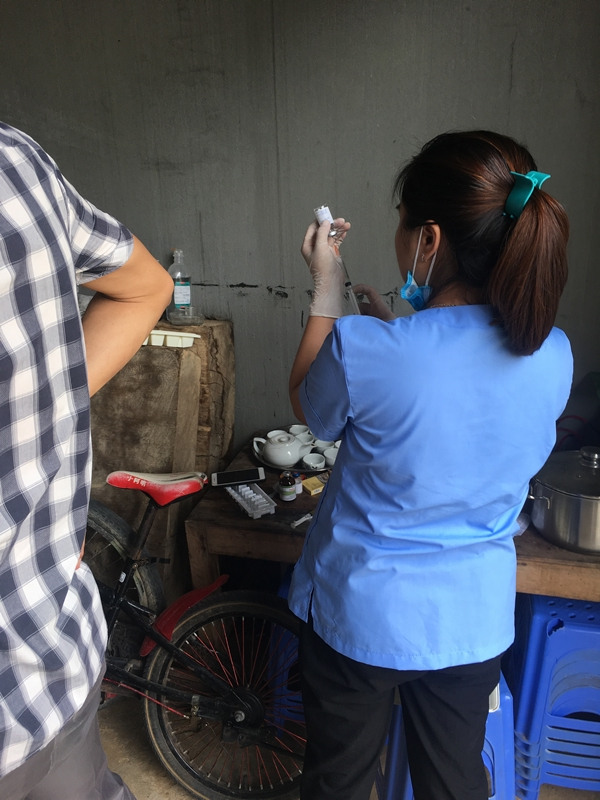 The police publicized the bust throughout the province using local media so that stolen dogs could be reunited with their families. Over the course of two weeks, all 51 dogs were successfully reunited with their owners, who had been devastated by their pets’ disappearance. This bust sets a major precedent, as dog theft is rarely treated as a criminal offense in Vietnam unless the canines are valued at more than VND2 million ($86).

“These arrests will hopefully go a long way in deterring future dog theft in Thanh Hoa Province, and potentially throughout all of Vietnam,” said Dr. Polak, “While the dog meat trade is often defended as ‘culture’ or ‘tradition,’ the reality is that there are significant health and societal impacts associated with the trade and these are becoming of ever-growing concern within Vietnam and internationally.”

Earlier in the week, Food Safety Management Board of Ho Chi Minh City urged locals to stop eating dog meat in an effort to improve Vietnam’s national image with tourists as well as warned the local community of the health risks posed by consuming the unregulated meat. This followed a similar call by the Hanoi People’s Committee last year. 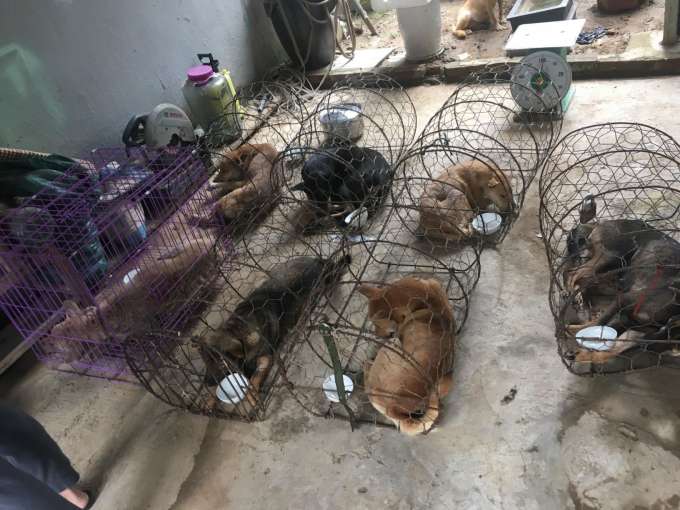 The ACPA is an international alliance of four animal protection organizations committed to ending the illegal trade of dogs in Vietnam: FOUR PAWS, Animals Asia, Humane Society International, and Change for Animals Foundation. Currently, ACPA works with the Vietnam Department of Animal Health on initiatives related to the prevention of rabies, improving animal quarantine capacity, and supporting networks of dog and cat rescue centers throughout Vietnam. The alliance is working to build collaborative relationships with the governments throughout Southeast Asia where the dog meat trade is prevalent, and has already secured a moratorium on the trade in dogs between Thailand and Vietnam.